ALI - Aerospace Laboratory for Innovative Components - is a consortium among aerospace and ICT companies, which works in the fields of design, engineering, prototyping and manufacturing of innovative components for aerospace, ground segment for controlling remote platforms, science and technology. The associated companies cover the entire range of competences in the areas of considered activity. 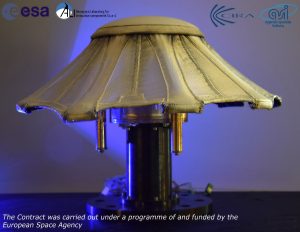 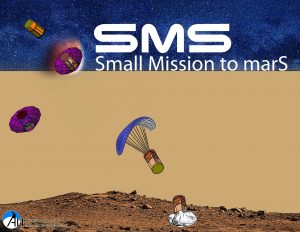 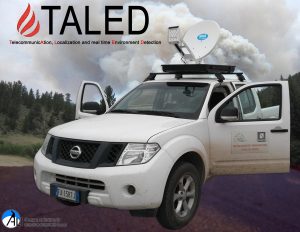 ALI was involved in following projects:

OCEANSAT (ASI) – Satellite system for the control of marine currents;

SMS – “Small Mars Satellite” - research contract founded by the European Space Agency to develop the concept of a small technology mission to Mars, based on the adoption of an IRENE-like technology to deliver one or more payloads to Mars;