Arescosmo’s mission is to supply products and services dedicated to support life and survival of Defense and Security Forces, as well as developing systems for space missions and applications, based on the best and consolidated mechanical technology, software, textiles and innovative materials in a National and International perspective. Arescosmo has gained a significant experience in managing technological programs at system level for space applications; this regards all the lifecycle of the product, starting from the feasibility study up the qualification.

This capability is exploited by means of the consolidated experience of the engineering group and through the capabilities in managing external technological partners.

Engineering has a wide experience in design, testing, test set up configuration and calibration and test correlation with analysis data. Moreover, it is quite usual in Arescosmo to utilize test data acquired on materials and on in house manufactured components as input to perform analyses, covering what is generally required to characterize a space product (in this case mechanical analyses and thermal analyses).

Cooperation with Universities and with Materials Experimental Centres in Italy and in Europe are completing the Arescosmo heritage. 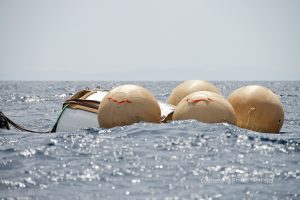 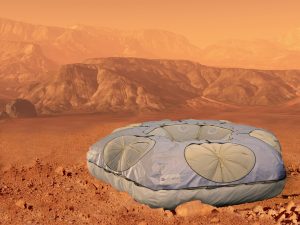 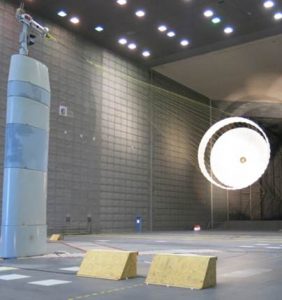 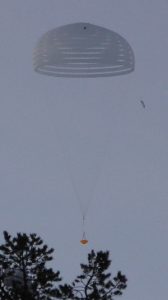 Arescosmo experience in space field resides in designing, manufacturing and management of several space programs, involving several systems and subsystems such as:

Main programs in which Arescosmo has been involved are:

ADLT-Alternative Descent and Landing Technologies
Development of a preliminary prototype of the new vented airbag for future ESA robotic missions in the framework of space exploration, with specific reference to EXOMARS Mission.

Design, breadboard and test a complete airbag system which would be used for small landers (130 to 170 kg mass) to be delivered to the surface of Mars.

Development of the parachute system for the EXOMARS mission. FM was delivered in July 2014, and was successfully used for the mission on 19/10/2016. The parachute subsystem included a supersonic and relevant pilot chute, both DGB type.

SPACE RIDER DESCENT SYSTEM Responsible for the Architectural definition of the SR Descent system, including a parachute and a guided Parafoil

IRT - Inflatable Re-Entry Technology - Consisting in the development for ESA of an inflatable reentry system for capsule-type vehicle or payloads.

SPEM-SPacecrew Emergency system - Development of a demonstrator of the SPEM concept designed for use as escape mechanism by orbiting astronauts.

Marco Polo - Responsible of the preliminary design of the sample return capsule.

STEPS 2 - Development of a flexible module with 2.5 meters diameter and 5 meters high.

IXV–Recovery Subsystem - Responsible for Design, Manufacturing, and Testing of the floating Subsystem.