The first spin-off of the University of Rome "Tor Vergata"

Born in 2006, it is the commercial vehicle through which the scientific know-how developed by the University’s Earth Observation Laboratory is made available to public and private initiatives in the form of user-oriented applications.

Immediately after its foundation GEO-K was incubated within ESA-ESRIN where a new technology, based on artificial neural networks for the processing of satellite data, was further developed.

In 2007, GEO-K was awarded the ISO 9001:2008 certification for “Design and development of satellite data processing components for GeoInformation production". The certification has been constantly renewed every year

GEO-K has been involved in contracts with national (ISPRA, ASI) and international (ESA) institutions for the exploitation of EO data. Currently, it is one of the pertners of the Phi-Sat 2 mission, the ESA mission aiming at demonstrating the capabilities of artificial intelligence (AI) technology for Earth observation. The company has also acquired experience in providing educational sessions in EO, mainly addressing companies or technical groups.

Often GEO-K exports its technology and know -how to other fields of engineering not strictly related to EO. In the past, consultancy has been provided for Automatic Incident Detection problems, Solar Energy Devices and Electromagnetic Pollution analysis. 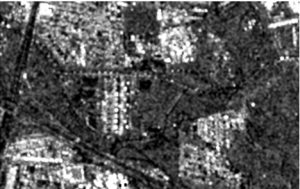 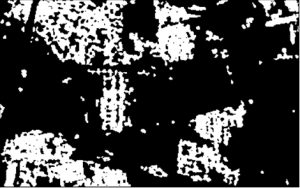 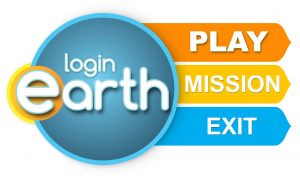 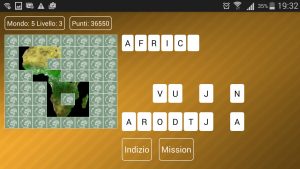 EO Software development - For more than 15 years now, GEO-K has been conducting a variety of Earth-Observation application-development projects leveraging the use of radar and optical data to generate thematic maps, hydrocarbon pollution maps and update land use classification. One such software is Neumapper, which processes remotely sensed imagery using an artificial neural network computational model.

Change Detection - Change detection is an automated process that generally consists of comparing images acquired on two or more different dates. A recent image can also be compared to a geospatial database to spot differences, mainly in terms of the size of mapped linear or surface features. Our change detection services are used to: Assess logging activities caused by forest fires and etc.; monitor urban sprawl and wetlands; detect cm-scale surface movements impacting critical infrastructures.

Precision Farming – GEO-K provides you with make use of satellite images acquired during the growing season to generate various agricultural diagnostic tools. Satellite imagery such as RadipEye are especially suited to such a need because of the possibility of acquiring images several times a week. Crop yield diagnostic tools can be used to: access plant growth stage and ground cover; produce a vegetation index to indicate crop vigour; produce economic yield maps.

Natural Disasters - Following natural disasters such as floods or earthquakes, GEO-K may give the authorities in charge images and map information useful for people in the field by: extracting tactical information for emergency situations; providing expertise in the use of radar images in case of heavy cloud cover, particularly for floods.

Image Processing with artificial intelligence - Satellite images abound in information that is sometimes hard to interpret and synthesize; they need additional processing to extract information relevant to the user. We carry out several types of image processing based on artificial intelligence to facilitate information extraction. Besides the spectral values of pixels, the object based approach defines and takes into account many of an object’s features. Applied to ocean monitoring, this approach can, for example, detect ships and oil spills in a radar image.

Drones - The last frontier for imaging and soil data acquisition: drones represent the new way to look down on. GEO-K has achieved the ENAC (the Italian institution for civil aviation) licence to use these versatile devices.

Apps - With modern mobile devices, it is possible to use satellite data smartly thanks to the on line applications. GEO-K has already developed two apps for meteorology and geographic edutainment. Many other applications can be developed: satellite data - and more generally images - permit a territory and its institutions adaptable study.