DAC was established on May 30th, 2012 with the precise goal of stimulating collaboration between research centers, universities and companies in the Campania region in order to foster business opportunities and continuous growth and innovation. Currently DAC involves 188 direct and indirect partners, including 24 large companies, 19 Research Centers and 133 SMEs. DAC is the element of cohesion between large companies, SMEs, universities and research institutes. Coherently with the Smart Specialization Strategy of the Campania Region, DAC realizes the synergy between large enterprise and supply chain (SMEs) favoring their involvement already in the study phase and initial design of future products within aerospace strategic areas. DAC has the capability of integrating all the regional players of the technological and productive supply chain and putting them in relation with research: this allows the creation of an innovative model of governance ensuring a proper representation for each member while at the same time offering a collaborative system of project & knowledge management with an integrated view. Furthermore, DAC performs several horizontal activities in order to address the regional strategy in the aerospace field. Including: vocational training and high education, technology transfer and communication, duality and internationalization.

The Campania compartment is an active part in the transformation of the national space sector, generated by the adoption of the New Space Economy paradigm in its upstream and downstream dimensions. Projects such as the MISTRAL satellite with its reentry capsule, the PM3 multi-mission satellite and the MISENO downstream application project are examples of the DAC in action. The gateway to the world of opportunities offered by the Space Economy is consistent with the capability of offering new products: (i) nano and microsatellites operating in distributed systems (Constellations, Swarming, Formation Flight, Federated Satellites), (ii) enhancement of the performance of satellite subsystems thanks the adoption of Key Enabling Technologies, such as Additive Manufacturing for the realization of integrated multifunctional structural components (Thermal control systems, data transmission and power systems) and (iii) Machine Vision techniques assisted by Artificial Intelligence for the autonomous control of in orbit Rendez Vous & Docking operations . The regional space sector was the forerunner of new technological directions, aimed at developing innovative solutions for small, newly conceived, modular and reconfigurable satellite platforms. DAC is thus active on the development of “Nano and Microsatellite Platforms and Associated Services”, with specific regard to a multi-purpose satellite system based on the technology of small E2E satellites. 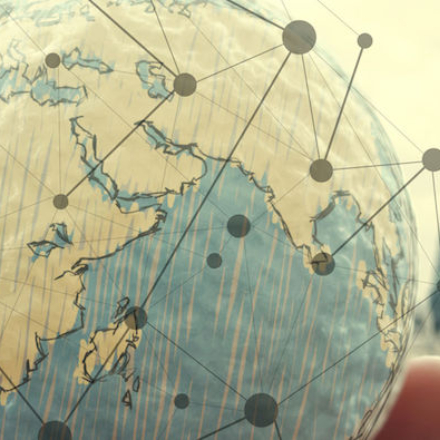 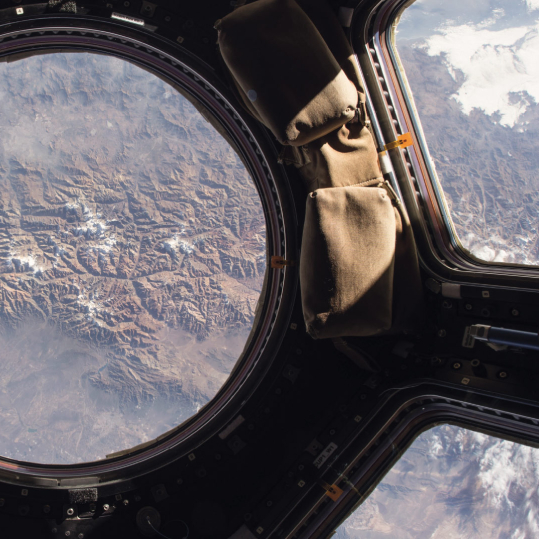