Since 1927, AEREA is a privately owned business active in the design, development and manufacture of mission equipment for high performance military aircraft, devoted to carriage and safe release of payloads.

Since 2011, strong of its technology innovation capabilities, AEREA started to explore ways to exploit its legacy expertise for new application within the space sector: space Hold Down and Release Mechanism (HDRM) and aeronautic Mission Equipment shown some similarities in mission requirements of restraining, releasing and deploying “payloads”.

In 2014 AEREA initiated the development of ALARM (Advanced Latch And Release Mechanism), an high pre-load HDRM, actuated with piezoelectric technology and aimed to latch and release satellites/payloads of mass up to 400 kg.

In 2015, in collaboration with the Department of Aerospace Sciences of the Polytechnic of Milan, and Leonardo, AEREA developed the breadboard model of a Nozzle Tool, subsystem of a technology demonstrator for a In Orbit Refueling System between collaborative satellites. This activity was nested within the section STRONG (Sistemi Tecnologie e Ricerche per l’Operatività Nazionale Globale) of the larger project SAPERE (Space Advanced Project Excellence in Research and Enterprise) funded by Italian MIUR.

Since 2015, AEREA is pursuing Additive Manufacturing technology for aerospace applications. Initially with EBM technology, applied to Ti6Al4V powders, and lately with technical polymers.

In 2017, AEREA did carry out a feasibility study for a HDRM for CubeSat in support of the Argotec proposal to the ESA ITT AO/1-8930/17/NL/PS.

In 2018, AEREA manufactured with Additive Technology, and tested, a set of torsional springs aimed to be integrated in deployment mechanisms.

In 2019, SHREK has been selected to be integrated on the PLATiNO platform as HDRM for the Solar Array and as of 2021 is completing its final qualification process. 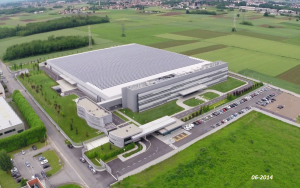 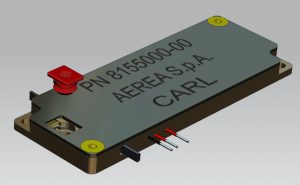 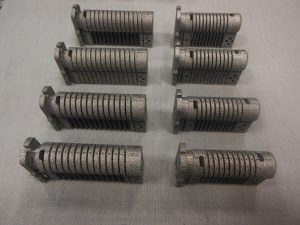 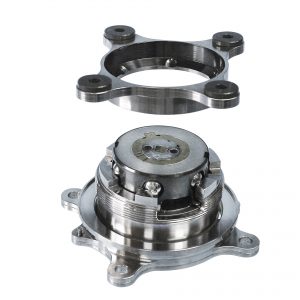 HDRM (Hold Down Release Mechanisms) for small and mini satellites.