Our boost to your future

Argotec is an aerospace engineering company founded in 2008 in which research, innovation, and development involve various fields with a focus on small satellite platforms and human space flight. The first one regards the development of microsatellites able to work in deep space supporting both robotic exploration and inter-planetary telecommunications; in this area, intense research and development activities are oriented to design compact and reliable technological solutions including the usage of Artificial Intelligence for autonomous operations. The second direction includes the development of technological solutions in order to improve and to support the life and the comfort of future space explorers.

Argotec is a UNI EN 9100:2018 and UNI ISO EN 9001:2015 certified company, and it is compliant with the ECSS and NASA standards framework. Moreover, the company has the experience, the tools and the laboratories needed to perform in-house all of the activities required for the design, integration and testing of space systems  (e.g. a Clean Room that guarantees cleanliness standard at an ISO 5 level, a Thermal Vacuum chamber, etc).

Since the beginning, the company has always collaborated with the main international space agencies such as the Italian Space Agency (ASI), the European Space Agency (ESA) and NASA. It had promoted the development of innovative technologies which involved universities, research centres and other companies with skills and different backgrounds. This has been substantially translated into partnerships with companies coming from fields other than aerospace. It allowed the realization of innovative systems in order to obtain several patents and international awards. 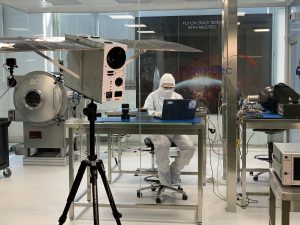 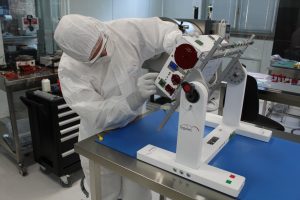 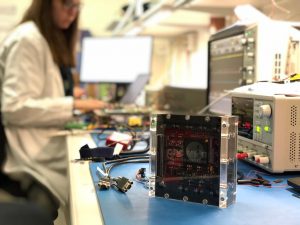 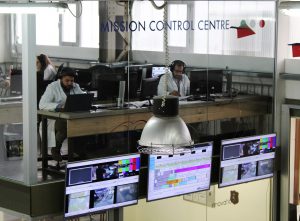 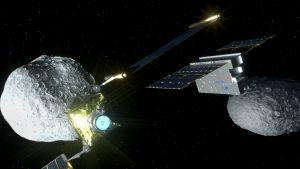 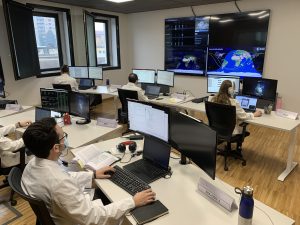 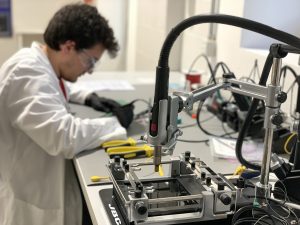 Argotec’s activities follow the “all in-house” concept that includes design & development, integration, qualification and operations services. The company is equipped with electronic, thermal and mechanical laboratories, two Mission Control Centres (one of which connected to NASA DSN), a Thermal Vacuum Chamber and a Clean Room that guarantees cleanliness standards according to an ISO 5 level. Argotec makes available the company’s facilities to other companies as well as universities and research institutions that are interested in integration activities requiring high levels of quality and environmental monitoring.

Argotec has the internal expertise to develop microsatellite platforms from the concept to the design, assembly, integration, testing and in-orbit operations. These platforms are designed to operate in Deep Space for Exploration Missions and as part of Telecom constellations: they are equipped with highly reliable and rad-hard electronic components while they guarantee large room for payload allocation (2U for the 6U version and >4U for the 12U version) and an integrated propulsion system. Argotec is also working on advanced algorithms based on Artificial Intelligence to increase the capabilities of the platform during on-orbit autonomous navigation. This feature helps the satellites to handle off-nominal events by executing a series of complex tasks without the involvement of the Ground Segment.

Argotec’s Avionics Unit designs and tests space-capable electronic systems. It operates at every level of the development process; its heritage spreads from LEO applications flown on the ISS to systems designed for deep-space. Usually, both hardware and software are designed internally by our team aiming for optimal implementation. As for the hardware side, the core products include Power Conversion and Distribution Units, On-Board Computers and deep-space transponders. From the software perspective, the Unit works on FPGA “Robust” IP Cores, whole On-Board Software solution and AI-based control algorithms.

Argotec develops and supports the development of payloads for human space flight and space exploration. The company deals with the following HW and SW payloads’ activities: design, development, assembly, integration, testing, on-orbit operations, logistic and safety support. Argotec has recently awarded a 3-year service contract (UTISS) to support the Italian Space Agency to fly payloads on-board the ISS. In the frame of this contract, Argotec is in charge of supporting the management of the Italian ISS resources, interfacing the experiments Principal Investigators and Payload Developers and overseeing the safety evaluation of all Italian payloads. Furthermore, Argotec coordinates the technical team supporting the payload development and supports the payload manifesting process and qualification process leading towards a safe and efficient delivery, utilization and recovery of the payload.