Avio SpA, the Colleferro Rome-based leading Company in Space Transportation Systems, has been working in the space segment for more than 50 years.

Thanks to the Ariane and Vega programs, we have acquired knowledge and expertise to design, manufacture, test and integrate not only solid / liquid fuel propulsion engines for space and defense applications, but also a complete Launcher System, i.e. Vega and its upcoming evolutions Vega C / Vega E.

AVIO is a public Company listed on the Milan Stock Exchange since April 2017 (70% of free floating, 4% Management share), we are nearly  1000 people working in Italy, France and French Guiana, successfully running propellant, filament-wound structures and stage integration plants as well as operating the Vega launch pad at CSG, Kourou. 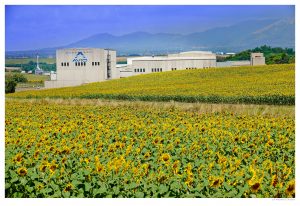 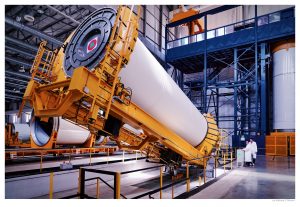 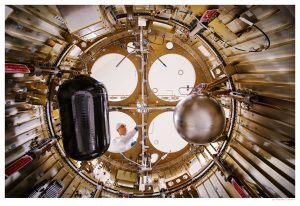 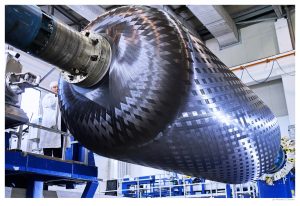 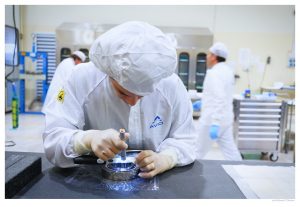 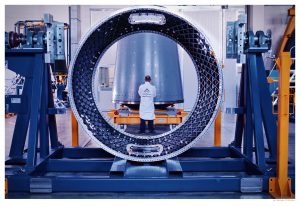 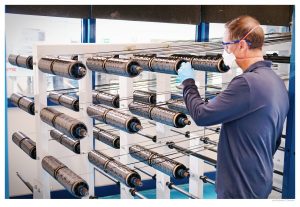 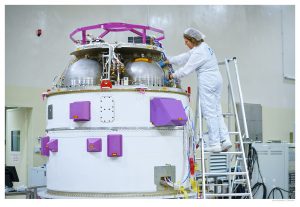 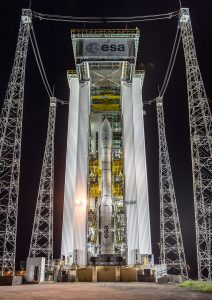 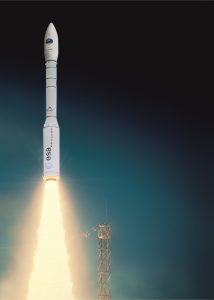 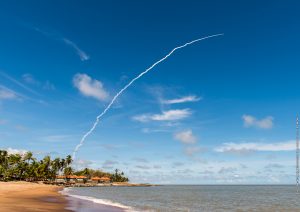 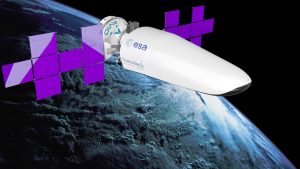 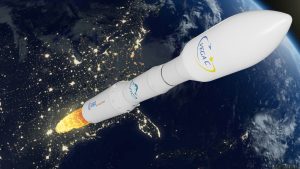 Vega C is a 4-stage Launch Vehicle. It is composed by:

Space Rider is a reusable space transportation system to be launched by the VEGA-C launcher and able to perform experimentation and demonstration of multiple application missions in low Earth orbit and recovered.

The Space Rider System is managed in co-premiership with TAS-I. It is made of the AVUM Orbital Module (AOM), designed and developed by AVIO, and a Re-entry Module (RM) integrated in a single stack-up.

The AVUM Orbital Module is made by:

The AOM will start its operations as service module after the initial orbit acquisition at the end of the VegaC ascent phase and it is able to service the Space Rider System for more than 2 months supplying: