The Orbit is nearer with us

GAUSS Srl is an Italian limited liability company based in Rome, founded in 2012 as a spin-off of the Scuola di Ingegneria Aerospaziale of Sapienza University of Rome, carrying on the School’s more than thirty-year tradition in the field of microsatellites. Active in the space technology field, its aims are the research, the development and the implementation of aerospace projects, plus the educational aspect and the execution of related cultural initiatives.

GAUSS has gained experience from ten differently shaped and sized satellites’ launches. The company business is mainly related to the design and the manufacturing of micro, nano, pico and femto satellites, intended as Small Sats, CubeSat, PocketQube and their deployers.

Since the early nineties, activities of designing, ground testing, integration, launch and ground operations have been managed by GAUSS members at the Scuola di Ingegneria Aerospaziale, where the UNISAT program started under the supervision of Prof. Filippo Graziani.

The latest satellite, UNISAT-7, was launched on March 22nd, 2021, by a Soyuz-Fregat LV from Baikonur Cosmodrome.

UNISAT-7 has released five smaller satellites in orbit, and it includes several GAUSS subsystems to be tested in orbit, as well as several third-party payloads that will be demonstrated in orbit: a low-thrust engine for orbital maneuvers and an RF payload for research on narrow-band Internet-of-Things technology usage from space.

UNISAT-6 was launched in 2014 and it released in orbit 4 CubeSats.

GAUSS activities include also structural design, realization and integration of the main subsystems and payloads and all the ground segment operations. The scientific and educational mission of the company is also very important: several experiments are boarded on the microsatellites, ranging from space debris observation instruments to space biomedicine payloads research.

Since 2009, GAUSS has been performing bio-medical research in space and in 2011 it was able to conduct two bio-medical experiments on board the Space Shuttle.

GAUSS has also performed launches from the “International Space Station” through the “Kibo” Japanese Module.

GAUSS has been active for years in the research on astrodynamics and space debris, with its CastelGAUSS observatory devoted to the identification, tracking and monitoring of space debris and Near-Earth Objects.

Other Offices in Italy 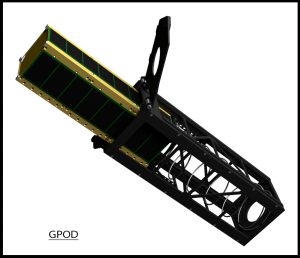 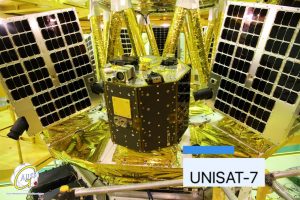 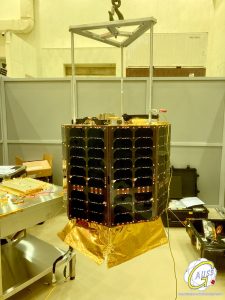 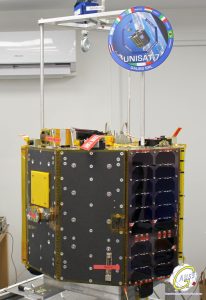 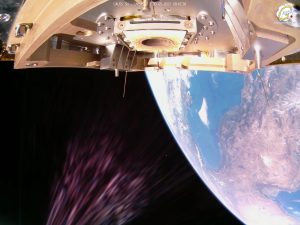 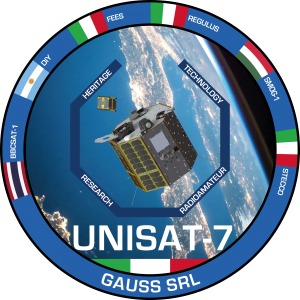 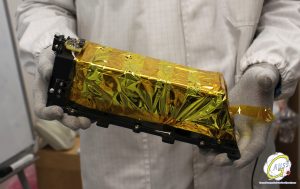 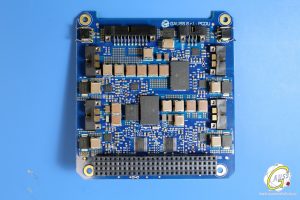 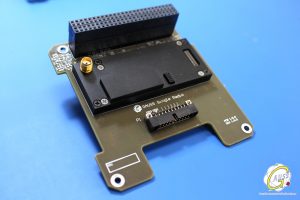 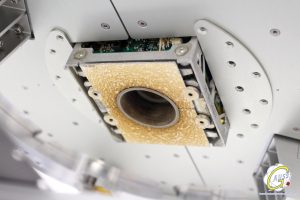 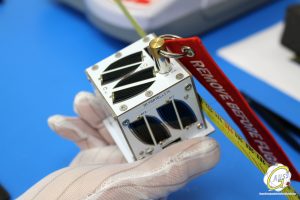 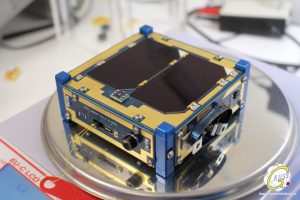 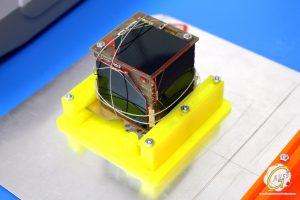 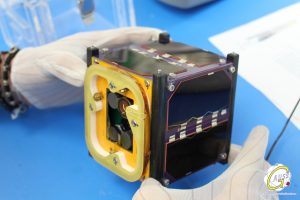 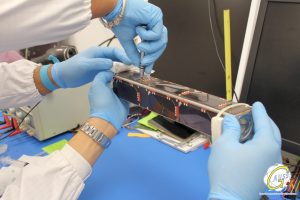 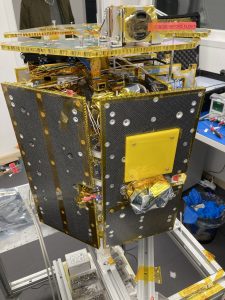 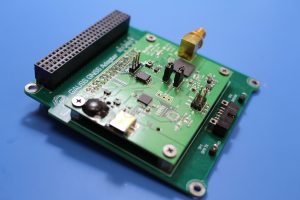 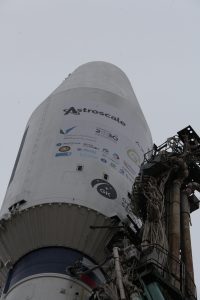 UniSat series consists of microsatellites, originally conceived for Space education, then evolved into a commercial bus system, able to host many kinds of payload for IOD testing of third-party technology: from nanosatellites to be released in orbit to onboard IOD/IOV experiments.

Releasing systems: GAUSS designs, manufactures and launches the CubeSat deployer GPOD (Gauss Picosatellite Orbital Deployer), available for 1U, 2U, 3U and 3U+ CubeSats. Furthermore, it is customizable on request. The MRFOD (in cooperation with Morehead State University) is a deployer for PocketQube satellites. The TUPOD (in cooperation with TetonSys) is a deployer for TubeSats.

GAUSS provides launch services for micro, nano and pico satellites with different opportunities: launches into near SSO and other LEO orbits at heights ranging from 450 to 650km with the cooperation of GK Launch Services which operates the Soyuz launch vehicle, using the UniSat platform; ISS launches through the Japanese Experiment Module “Kibo” at heights of around 400km. In fact, GAUSS is able to provide services in LEO orbits for any kind of picosatellites and nanosatellites standard.

ABACUS ON BOARD COMPUTER

ABACUS is an OBC manufactured with a PC104 form factor. It is a multi-core OBC with a MSP430 microcontroller and a Spartan-3E FPGA. It includes a 9DoF IMU and FLASH memory. Software libraries include the capability to update the firmware once in orbit. It has an extensive flight heritage and more than 4,5 years of continuous operation in orbit.

HERCULES ON BOARD COMPUTER

HERCULES is an advanced OBC that features a dual-core 220MHz ARM Cortex R4F 32-Bit CPU, with cores working in lockstep. It integrates two 9DoF IMUs, a FRAM memory, a NOR flash and SDCard. The CPU architecture makes it able to detect and to recover from common mode faults.

The GAUSS UHF transceiver is designed for nano and microsatellites and it is available in two RF power versions (2W and 5W). It includes a TNC, with speeds up to 125kbps, using RAW, AX25 and FEC protocols. Its small dimension allows to stack two radios on the same PC104 board. Test equipment and software are included. New features are planned using upgradable firmware.

GAUSS offers support for in orbit operations through its fully automated ground station (based in Rome) in VHF & UHF (uplink & downlink) and S-Band (downlink). GAUSS also offers customized software to automate a ground station and support for designing and building it.