Kayser Italia is a Small Medium Enterprise (SME), a private independent aerospace system engineering company, owned by Dr. Valfredo Zolesi’s family. It has been incorporated in 1986, and since 1995 it is 100% Italian property. The company is located in the countryside of Livorno, in the region of Tuscany, 20 Km south of the international airport of Pisa and 90 Km from Florence. In a modern building, the company has 5,000 sq. meters of property, organized into offices, meeting rooms, conference room, laboratories, clean room, manufacturing, inspection and integration area, and an User Support Operation center (USOC) for the support to the execution of experiments with astronauts on board the ISS. Since the beginning up to now, Kayser Italia has participated to over 70 space missions with more than 110 payloads, all of them completed with full scientific, technical, economic and programmatic success. The staff consists of over 60 high-specialized engineers, with expertise in electronics, aeronautics, mechanics, thermodynamics, physics, computer science, optics and molecular biology. Their design and manufacturing capabilities, joined with a deep engineering background, have allowed the participation of the company as both prime-contractor as well as sub-contractor to many European Space Agency (ESA) and Italian Space Agency (ASI) programmes, especially in the area of life science (biology and human physiology). The payloads developed by Kayser Italia have flown on sounding rockets, on the Russian capsules Bion, Foton, Progress, Soyuz, on the Shuttle Transportation System (STS), on SpaceX, on the Japanese HTV module, on the European ATV module, on the Chinese Shenzhou spaceship and on the International Space Station (ISS). Kayser Italia supports grants and partnership programs with universities and research institutes and is actively involved in the promotion of the integration process between large and Small Medium Enterprises working in space. 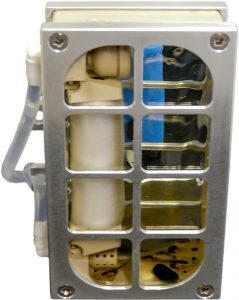 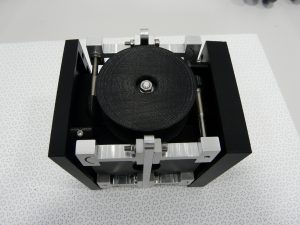 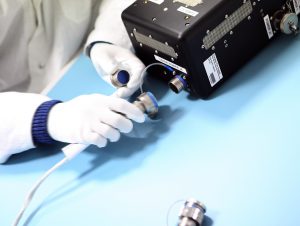 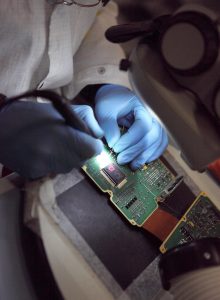 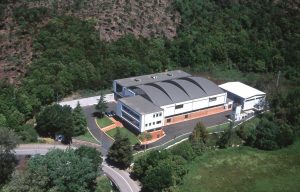