There is no shortcut to excellence

LTG Elettronica is active in the design, development, prototyping and small production of electronic equipment, with specific reference to EGSE (Electrical Ground Support Equipment) for the Aerospace Industry.

Our latest EGSE equipments have been provided to the following companies:

Our equipments have been used in the following space programs: 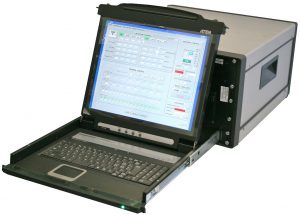 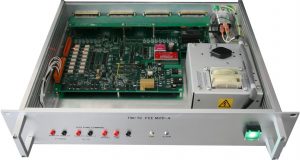 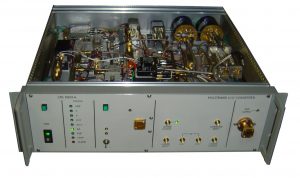 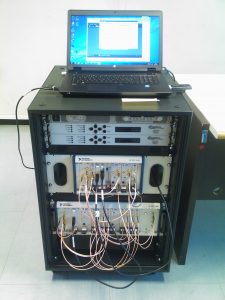 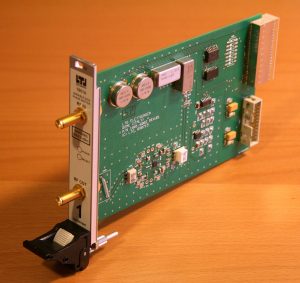 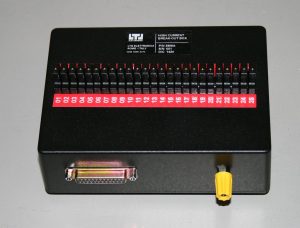 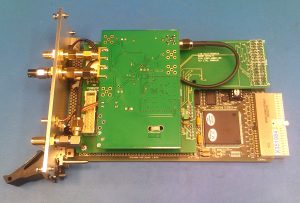 High-Current Pulse Generator Pyrotechnics Initiator was designed as an EGSE (and also available as a transportable suit-case). The four-channel, high-current pulse generator is capable to ignite Electro Explosive Devices (EED), type “PC23 NASA Standard Initiators” (NSI), and to activate the “Non Explosive Actuators” (NEA). By providing a high-energy, time-controlled pulse, unit fires standard initiators well above the all-fire current rating. Constant current design allows long interconnecting cables to be laid between the EGSE and the EED. The FIRE button starts a pulse generator with a selectable width (5 to 60 ms) which allows the current pulse to flow through the selected circuits. A digital LCD display shows the fire current for each channel. Circuit (test current through the harness and initiator) is verified and displayed by LED indicators when unit is switched from SAFE to ARM. EGSE was also used for the final tests the HRMCE devices (Holdown Restrain Mechanism Control Electronics) part of the antenna release mechanisms of SICRAL, the Pyro Valves of BEPI-Colombo in Guyana, and for the HGAMA of Euclid.

APME (Antenna Pointing Mechanism Electronics) EGSE for position and thermal control of two LAPM (Linear Actuators Pointing Mechanisms), each one equipped with two Linear Actuator. Capability to drive bi-phase and three-phase unipolar or bipolar motors. Unit designed to read a LVDT positioning sensor, wich was linearized for full excursion with a 5 degree polynomial. Also ready to interface potentiometers. Unit was used to perform near field measurements of the antennas in anechoic chamber. Actuation sequences were programmed to run tests overnight by means of an integrated batch command processor. Packaged as a transportable unit. System software implemented with LabView ®.

Modular Test Equipment for the EGSE of the MetOp 2G Microwave Imager (MWI). System composed of 2 boxes: one for DC load and inrush current simulation of all radiometer receivers in the RFA Assembly, the other for thermistors, heathers, video, and SBDL emulation. Test Equipment allowed complete HIL (Hardware In-the Loop) testing of the EGSE hardware, and was also used as an aid to EGSE software development.