OVER 25-YEAR EXPERIENCE OF HIGH PRECISION OPTICS IN SPACE

We work with leading industrial and Agency partners including Agenzia Spaziale Italiana (ASI), the European Space Agency (ESA) and NASA.

For more than a quarter century, Media Lario has been providing the technology to take some of the most significant and beautiful Images of the Universe ever seen. This work has contributed greatly to scientific research and understanding of the world in which we live. 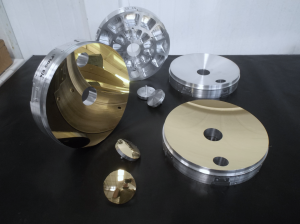 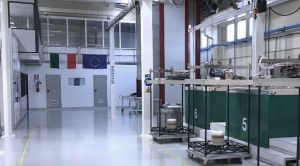 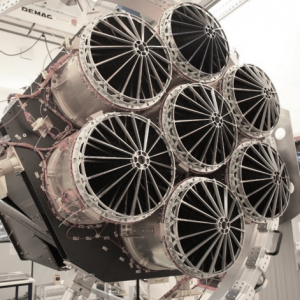