You will never see the invisible so clearly

Founded in 1985, OPTEC SpA is the Italian firm reference leader in optical, optoelectronic and optomechanical sector, in Europe and in the World.
OPTEC customized development for many Industry sectors, represents the engine of our high standards solutions, and represents for our Customers the correct answer for each problem who tumble in Optec’s action area.
Studies carried out inside Optec, are present in several technical publications; inside “Collana di Ottica e Fotonica”, a technical Italian publication which contains different and interesting articles, Optec has given a contribute with the 4th volume “Elements of Optical design”, written by our professionals engaging in private Industry and in research area.
Since its start up in 1985, Optec is more than a manufacturer. It is a service organization with a proven record of successful performance.
Optec is always driven by its dedication to serving Customer needs and by its commitment to producing quality products with high performance, with reference to optical sector. Optec’s standard and custom products are a result of experience in imaging applications.
In the beginning, Optec provided only lenses, now we offer complete integrated systems.
By providing the complete system, Optec is able to optimize system performance rather than just individual component performance. Optec has a great attention to research field, which has conducted us to collaborate with a lot of important partners in Aerospace and Imaging sectors Industry.
Optec has obtained the quality certificate ISO 9001:2015 by TÜV Italy certification. 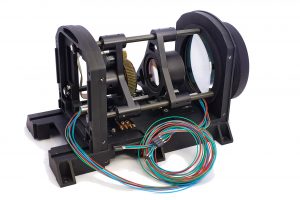 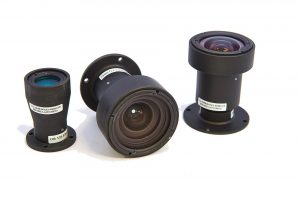 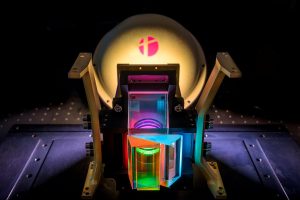 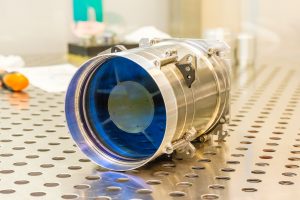 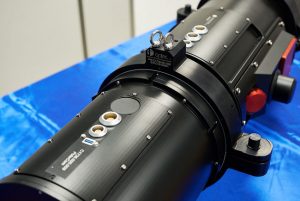 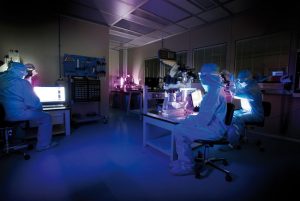 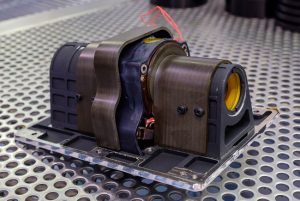 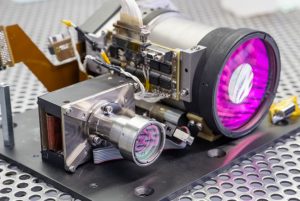 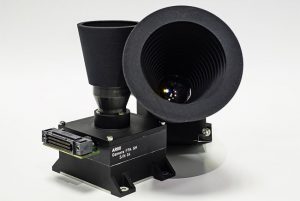 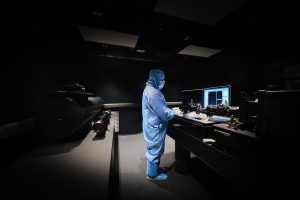 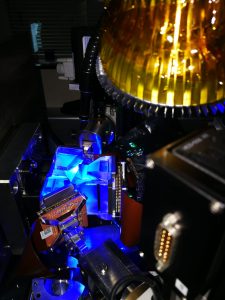 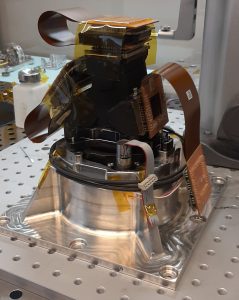 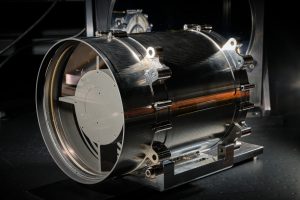 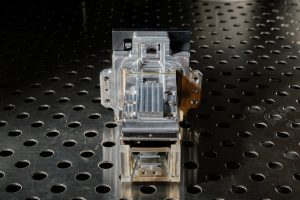 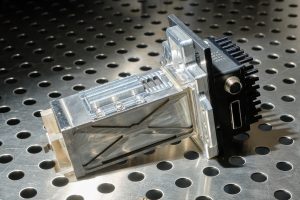 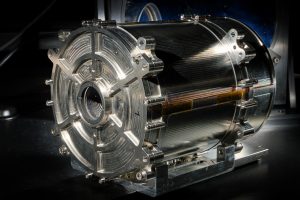 Optec designs starting from scratch, manufacture and certify diffraction limited optical payloads, multichannel camera systems for Space, focus mechanism with remote control and every kind of optical system starting from UV, passing through Visible and coming to InfraRed range.
As leading Company of Optica Group, Optec can offer not only long term heritage in designing but also glass polishing capability, mechanical components manufacturing and moreover a new optical coating facility inside of the Group.
Our core business is to follow and guide customers from the very beginning to the final system, offering continuous and tailored support in the niche world of optical and optoelectronic systems.
Optec is directly involved in design and engineering of optical systems for satellites or space stations for various companies around the world.
Through the years Optec has been protagonist of numerous successes in the Space field.
In 2001, in collaboration with CGS, Optec designed and implemented various optical systems still in use in BIOLAB of the ISS.
In 2003, in collaboration with Turin Astrophysics Observatory (OATO) Optec has been involved in SCORE experiment and the optical unit for the solar corona analyzer was realized.
In collaboration with TDS in 2010 the optical unit for the PRISMA mission was implemented. PRISMA is operational and functioning in geostationary orbit.
Under an ASI (Italian Space Agency) contract, in collaboration with TSD and Optec partner Tecnottica, 4 new advanced system were presented as navigation tools for interplanetary exploration.
Together with Space Flight Laboratory (SFL) and University of Toronto Institute for  Aerospace Studies (UTIAS) the first extremely high resolution dioptric satellite, limited in resolution only by diffraction, has been designed, manufactured and qualified for launch. OPTEC has delivered, after having successfully performed the qualification campaign, the polarimeter for the ESA Solar Orbiter METIS project which was first flight unit of the METIS Solar Orbited mission to be delivered for integration.

OPTEC is manufacturing ARGOMOON flight optical payloads. ArgoMoon is a nanosatellite that will fly on board the new American launcher, Space Launch System (SLS), during its first mission (Exploration Mission 1) scheduled for late 2021. Optec has also built the Diffraction Limited Telescope for LICIA Cube, part of NASA DART (Double Asteroid Redirection Test) Mission. The mission is intended to test whether a spacecraft impact could successfully deflect an asteroid on a collision course with Earth.