Spaceexe is a technology company skilled in the design and development of IoT solutions based on GNSS and telecommunication devices. Spaceexe has a large experience in developing GNSS based products, focusing on critical infrastructure monitoring and football players tracking. Moreover is able to conceive and lead innovative R&D projects activities in satellite navigation, telco, firmware and electronics for the production of high-tech devices and services with international and national partners (ESA, GSA, ASI, Lazio Innova, etc.).

Spaceexe was founded in 2013. It was born as Startup, participating in the ESA BIC incubation program. In 2014, Spaceexe was incubated in Ericson through the EGO program. It has followed its path gaining participation in the FIWARE accelerate program and finally it took part in the acceleration program run by Telecom (#WCAP).

Spaceexe was awarded several and prestigious prizes such as ESNC (European Satellite Navigation Competition) in 2013, 2014, 2017 and 2018. In 2014, during the ESA Investment Forum, Spaceexe was awarded as “the most promising startup”. In 2016, Spaceexe won the “Think4South” awarded by Groupama and the "Lazio Innovatore" as “best startup 2016”.

Spaceexe has presented its solution and won the BELS + project for “Continuing Building European Links toward South East Asia in the field of EGNSS” and thus gaining participation in GNSS Demo Centre at the NAVIS in Hanoi, Vietnam.

In 2018, Spaceexe has become a member of GSA Raw Measurements Task Force 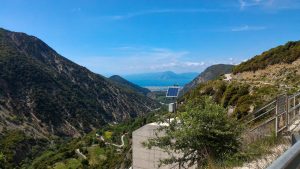 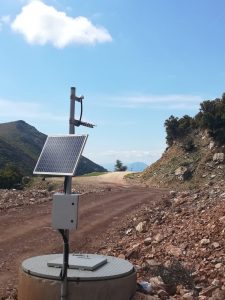 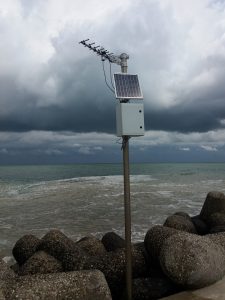 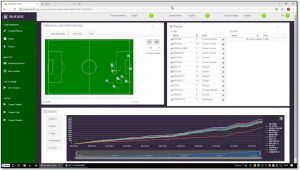